Genetic variation in serotonin transporter (SERT) that reduces transcriptional efficiency is associated with higher anxiety and fear traits and a greater incidence of post traumatic stress disorder (PTSD). Although previous studies have shown that rats with no expression of SERT (SERT−/−) have increased baseline anxiety behaviors, SERT+/− rats with low SERT expression (and more relevant to the clinical condition with low SERT expression) do not. Yet, no systematic studies of fear acquisition/extinction or their underlying neural mechanisms have been conducted in this preclinical genetic SERT+/− model. Here we sought to determine if SERT+/− or SERT−/−, compared to wildtype, rats would show exacerbated panic responses and/or persistent conditioned fear responses that may be associated with PTSD or phobia vulnerability. Results: Only SERT−/− rats showed increased baseline anxiety-like behaviors with heightened panic respiratory responses. However SERT+/− (also SERT-/-) rats showed enhanced acquisition of fear and delayed extinction of fear that was associated with changes in serotonergic-related genes (e.g., reduced 5-HT1A receptor) and disrupted inhibition within the basolateral amygdala (BLA). Furthermore, the disrupted fear responses in SERT+/− rats were normalized with 5HT1A antagonist infusions into the BLA. Enhanced acquisition and failure to extinguish fear memories displayed by both SERT−/− and SERT+/− rats are cardinal symptoms of disabling anxiety disorders such as phobias and PTSD. The data here support the hypothesis that reduced SERT function is a genetic risk that disrupts select gene expression and network properties in the amygdala that could result in vulnerability to these syndromes. 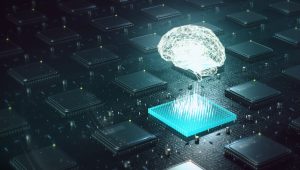 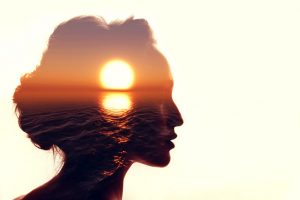 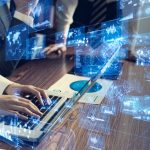 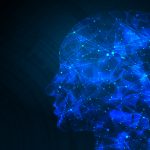 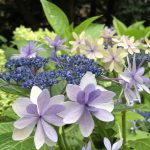 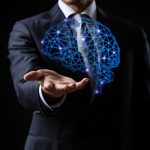 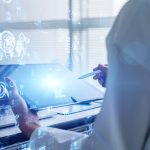 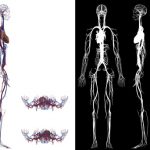 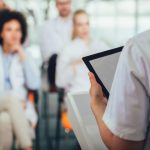 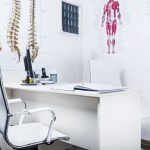 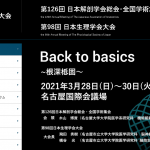 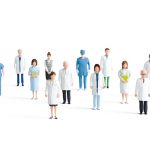 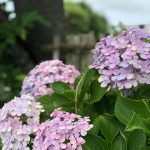